Consisting of young civil engineers, E&M engineers as well as quantity surveyors under Asia Allied Infrastructure Holdings Limited, the CWYPG delegates were here for a study tour to learn more about HSL’s wastewater projects as well as its award-winning gated and guarded La Promenade development in Kota Samarahan.

Based in Hong Kong, the group is engaged in various businesses including construction engineering and management, project consultancy and property development. Their 3-day tour to Malaysia also includes site visits to other companies such as MMC Gamuda, Mudajaya Corporation Berhad and Dhaya Maju Infrastructure (Asia) Sdn Bhd.

According to its Chairperson of Management Trainee of CWYPG, Rita Ko Wing Yan, the group is impressed with HSL’s commitment and role in the development of Sarawak through its expertise in marine engineering, construction and property development.

“CWYPG aims to equip our members of young professional colleagues and this trip is primarily planned to broaden their horizon in the construction site management and civil engineering. We hope to also learn more about the infrastructure development in Malaysia, especially Sarawak where its accessibility is often challenged by its physical terrains and demographics involving the rural areas. We are glad to be able to exchange ideas and learn from HSL as it very experienced in these areas of the business industry,” Rita said.

The CWYPG members were taken on site visits to observe the Kuching’s Centralised Wastewater Management System where HSL has played a pivotal role in. The first contract for the Kuching City Centralised Wastewater Management System was awarded to Kumpulan Nishimatsu-Hock Seng Lee Consortium by the Sarawak state government through Jabatan Perkhidmatan Pembetungan Sarawak in 2008.

Since then, Hock Seng Lee has acquired the necessary skills, talent and tunnel boring machines (TBM) to further complete the Package 2 of the Kuching City Centralised Wastewater Management System and Miri Wastewater project. The works for these projects are ongoing and progressing well.

The delegates from Hong Kong also had the opportunity to visit HSL’s 200-acre flagship development, La Promenade and they were very impressed with its well thought out masterplan early implementation of priority areas and long term maintenance.

HSL’s Senior Property Development Manager, Tay Chiok Kee, who was there to welcome the CWYPG delegates, said that La Promenade is currently one of the most well known property developments in Sarawak.

“La Promenade is regarded as one of the pioneers of its kind in the state and we are honoured to host the young professionals from CWYPG who came all the way from Hong Kong. We are proud to be able to showcase our extensive landscaping, security features and overall masterplanning and we hope that the delegates found the visit to be a worthy exchange of ideas,” he said.

Located along the Kuching-Samarahan Expressway, the French-themed high-end mixed development slated for expansion over the next 10 to 15 years has a gross development value (GDV) of RM2bil and comprises of landed residences as well as innovative components such as shopping mall, commercial centres and other amenities.

Its commercial centerpiece is the upcoming HSL Tower will include a neighbourhood mall known as La Promenade Mall. HSL Tower will house the group’s new headquarters by the end of this year and it aims to achieve the Green Building Index certification.

“The tower’s curtain wall has more than 3,700 panels of triple glazed glass which are heat resistant, enabling us to save energy. We hope that it will be the first privately-built office in Sarawak to be GBI rated, and one of the few GBI building in the state,” Tay said.

Tay added that swaths of the estate is also lushly landscaped to provide a heaven of greenery.

“La Promenade features a distinctive wide central boulevard lined with its signature Norfolk pine trees. Other planned unique features are a man-made picturesque lake covering some 2ha, linear parks throughout the project site as well as walking and jogging tracks.

“The integrated security system is also one of the key features of La Promenade. It covers a two-tier guard house, electrical fencing on external fencing for added security, perimeter surveillance cameras as well as an anti-burglar intrusion system,” Tay explained.

Last year, HSL’s La Promenade has won recognition in the industry with numerous awards such as the Malaysia Landscape Architecture awards and the SHEDA Excellence awards for its outstanding master planning and landscape design.

For more information about La Promenade or any other HSL developments, visit hsl.com.my. 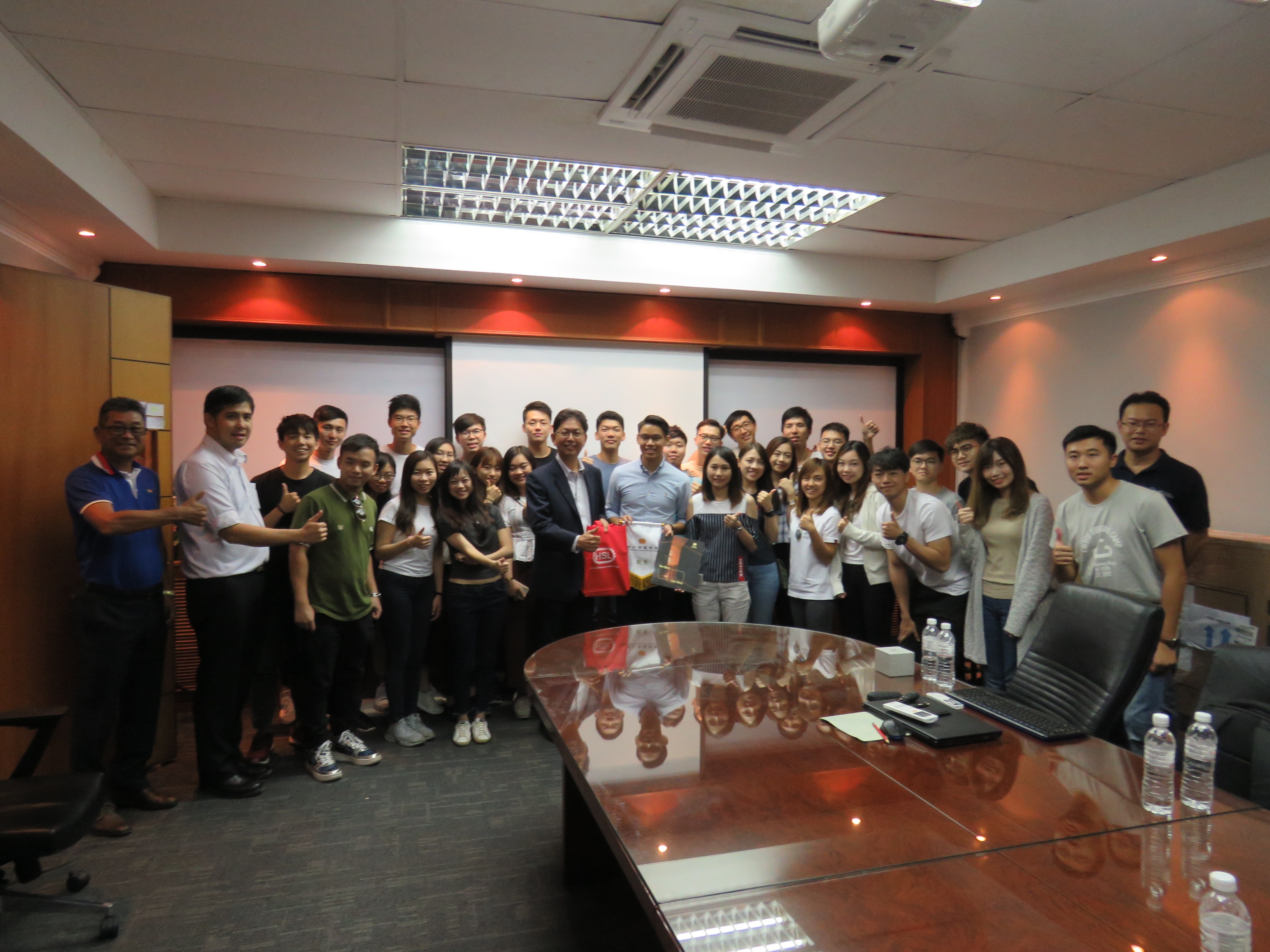 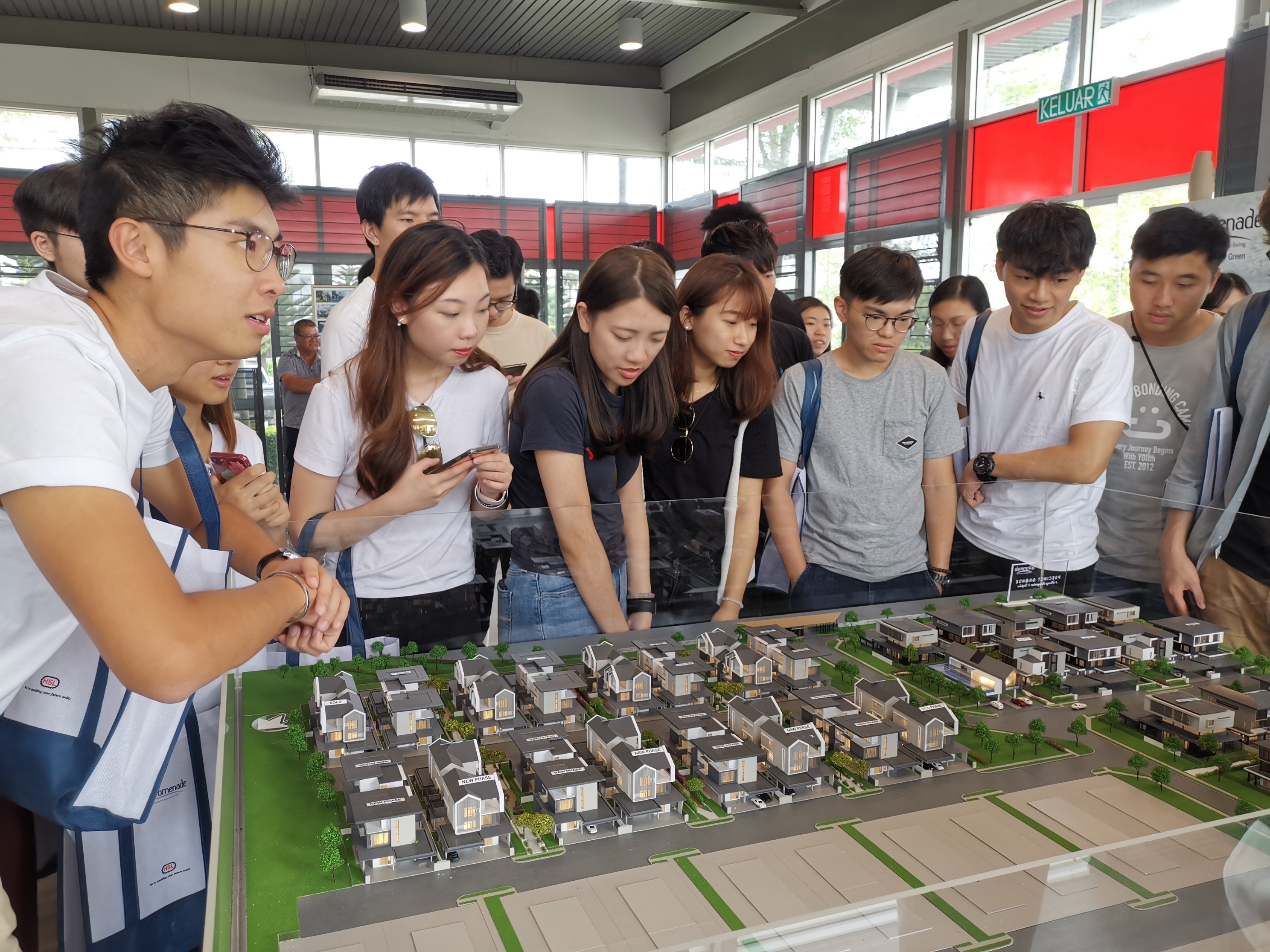 The group of delegates from Chun Wo Young Professional Group also visited HSL’s Precinct Luxe which comprises 112 super-linked homes and a clubhouse located at its flagship development La Promenade. 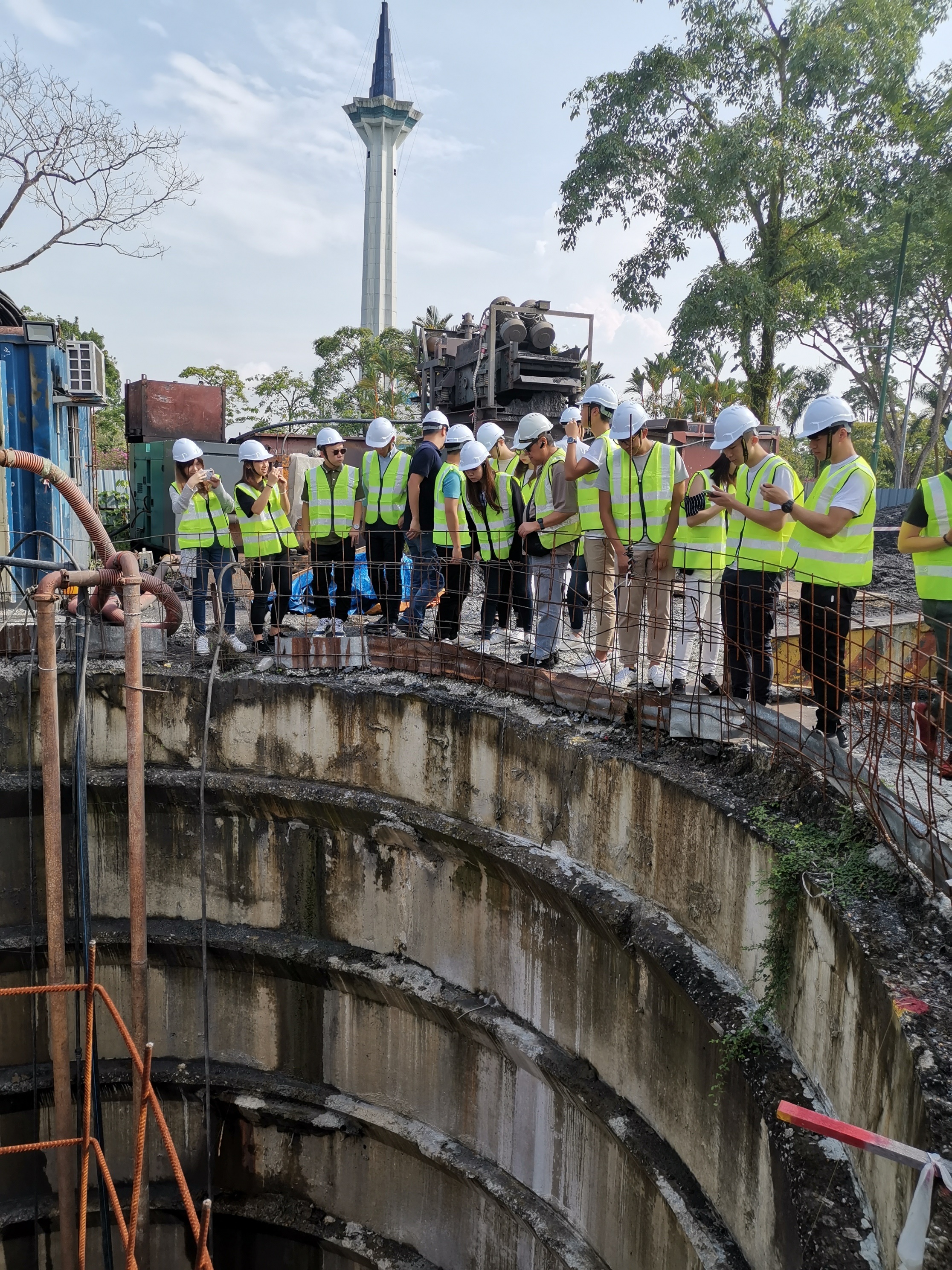 The CWYPG members were taken on site visits to observe the Kuching’s Centralised Wastewater Management System where HSL has played a pivotal role in. 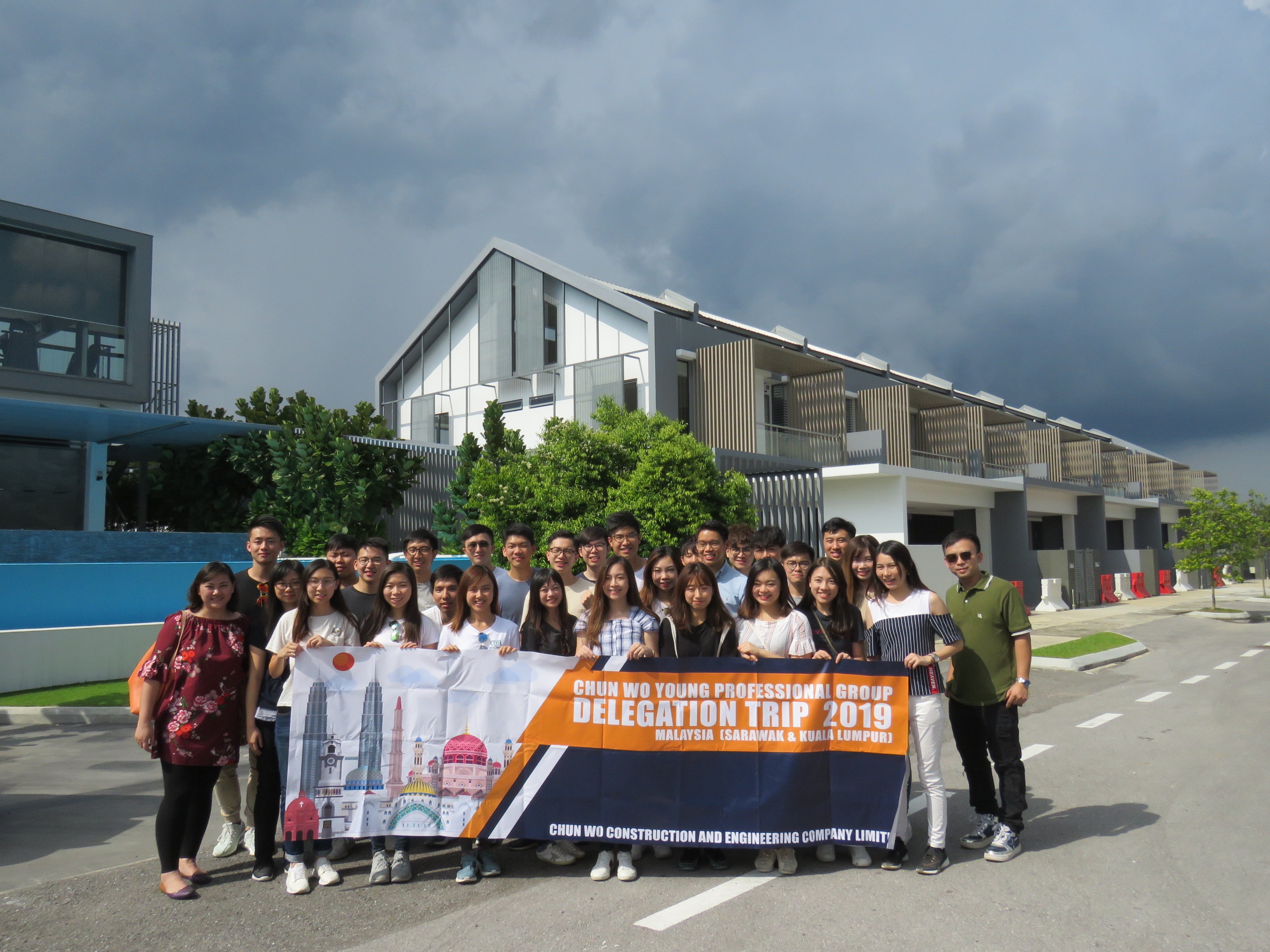 Impressed by HSL’s property development projects, some of the CWYPG members have also expressed interest in the homes offered at La Promenade.