They comprised officials from Beijing’s Dongcheng District, home to the Forbidden City, and members of the Beijing Tourism Development Board.

This week, the Chinese guests are visiting the state capital as part of Kuching City South Council’s (MBKS) bid to establish a new friendship city status with Dongcheng, which is China’s ancient cultural hub, where two UNESCO World Heritage Sites are located. 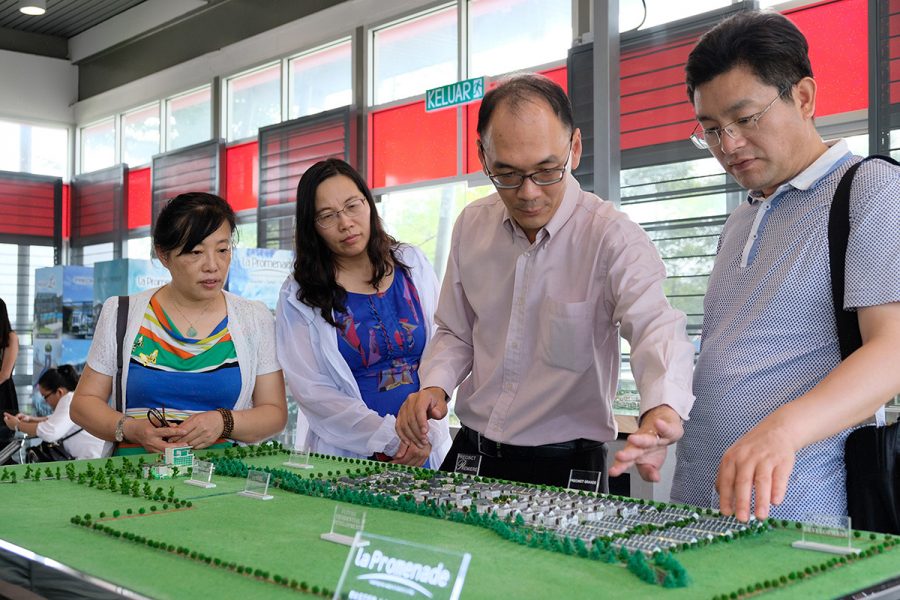 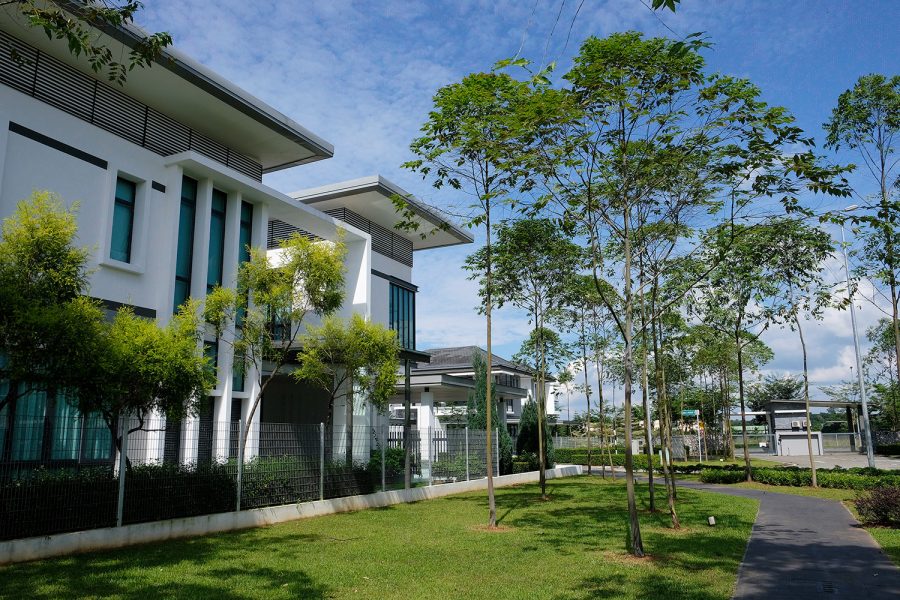 For instance, La Promenade’s designated green area is 15%, which is above Government 10% guideline, while the masterplan incorporates a true two-tier security system.

At 200 acres, La Promenade is also one of Sarawak’s few large-scale developments similar in scale to China’s mixed developments.

Similarly, security personnel are all in-house, ensuring consistency and trustworthiness. The two tiers of guardhouses was part of the masterplanning brief from the start.

“We incorporated high-tech surveillance systems alongside friendly but firm security personnel. For instance, in both the residential precincts — Precinct Luxe and Premiere — there are checkpoints within the compound; the guards need to clock-in at these checkpoints as part of their hourly patrols,” he said.

La Promenade’s commercial centrepiece is the upcoming HSL Tower, which will include a neighbourhood mall, La Promenade Mall. HSL Tower will house the construction specialist’s new headquarters, and it is going for Green Building Index certification.

“The tower’s curtain wall has more than 3,700 panels of triple glazed glass, which are heat resistant, enabling us to save energy,” Tay said.

“We are proud the authorities have chosen La Promenade as a model development. This is a validation of planning, systematic development and long-term maintenance. We hope the Chinese delegates have found the visit to be a worthy exchange of ideas.”

According to MBKS, the Chinese officials are keen on green developments, residential projects and the Malaysia My Second Home programme.

In April this year, HSL’s La Promenade became the first private development in Sarawak to win a Malaysia Landscape Architecture Award, which is usually dominated by national players like Gamuda Land, SP Setia and UEM Sunrise.

For more information about La Promenade or any other HSL developments, visit hsl.com.my. 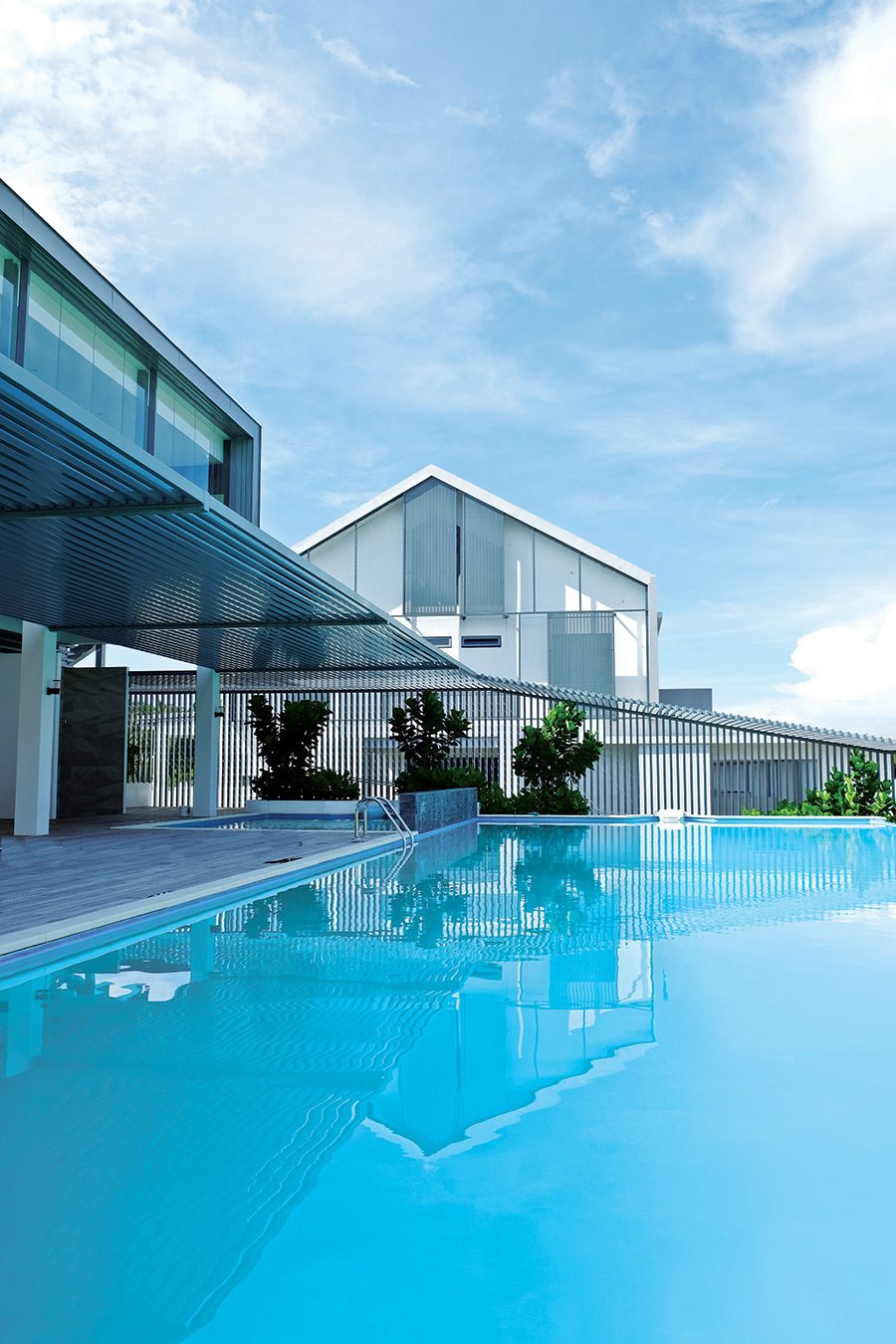