The developer’s sales team has announced 10 winners of the contest, which was held over two weekends in February at site.

The winning photographers came from a diverse background, including videographers from production houses, casual hobbyist, and from as far as Sarikei.

The second placed winner Jason Lim’s shot was taken with a wide-angle lens, showing off VIP’s manicured verges and tidy network of roads.

Other stand-outs include consolation Siew Thian Lok’s creative use of his car’s side mirrors to show off two rows of VIP units at once, and Micheal Liew’s picturesque window view of the park from the second floor.

The #VIPHSL is the third photo contest by Hock Seng Lee. Previously, its Samariang Aman residential estate and a new clubhouse in La Promenade’s Precinct Luxe were the subjects of photo contests.

To view the photos, visit hsl.com.my 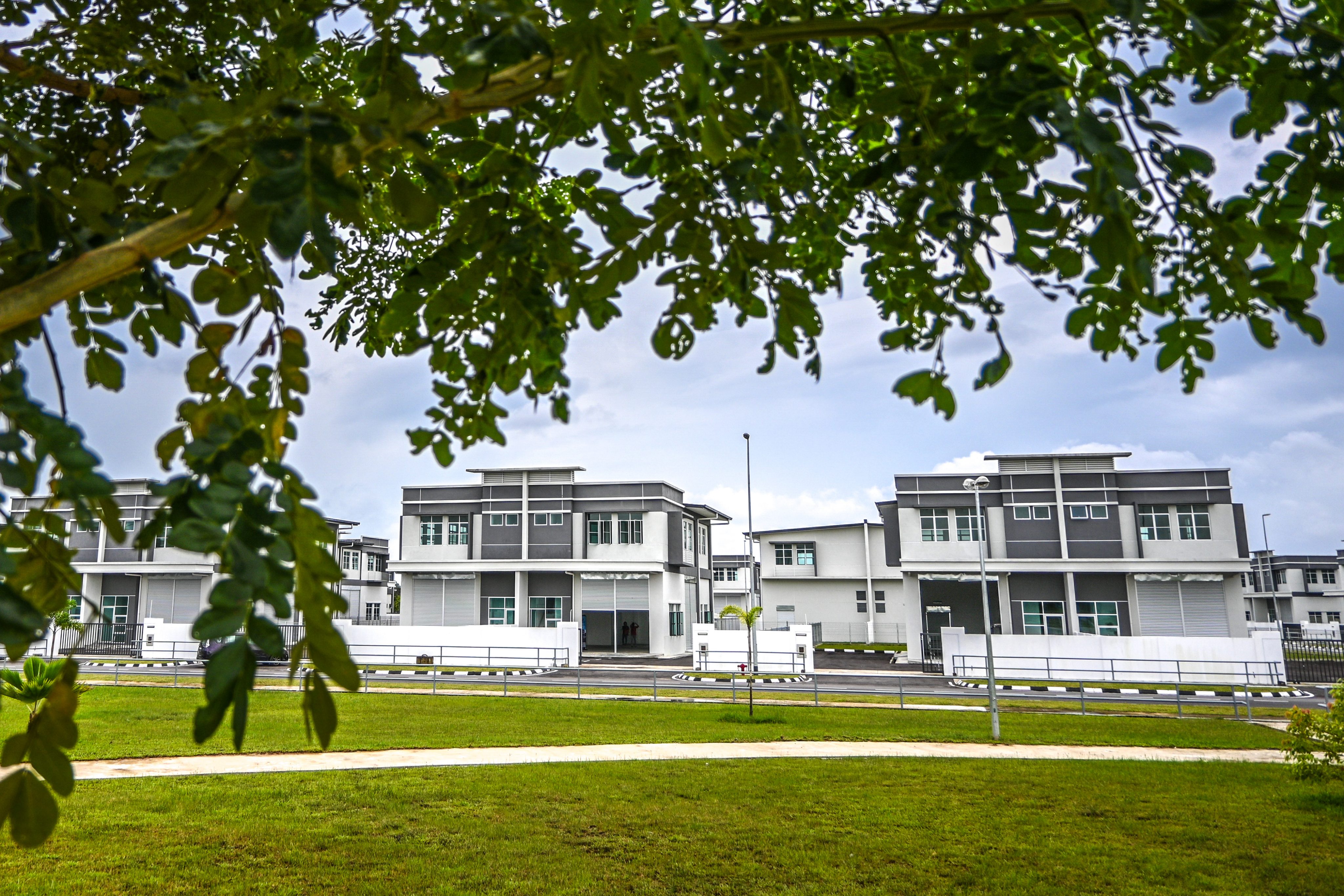 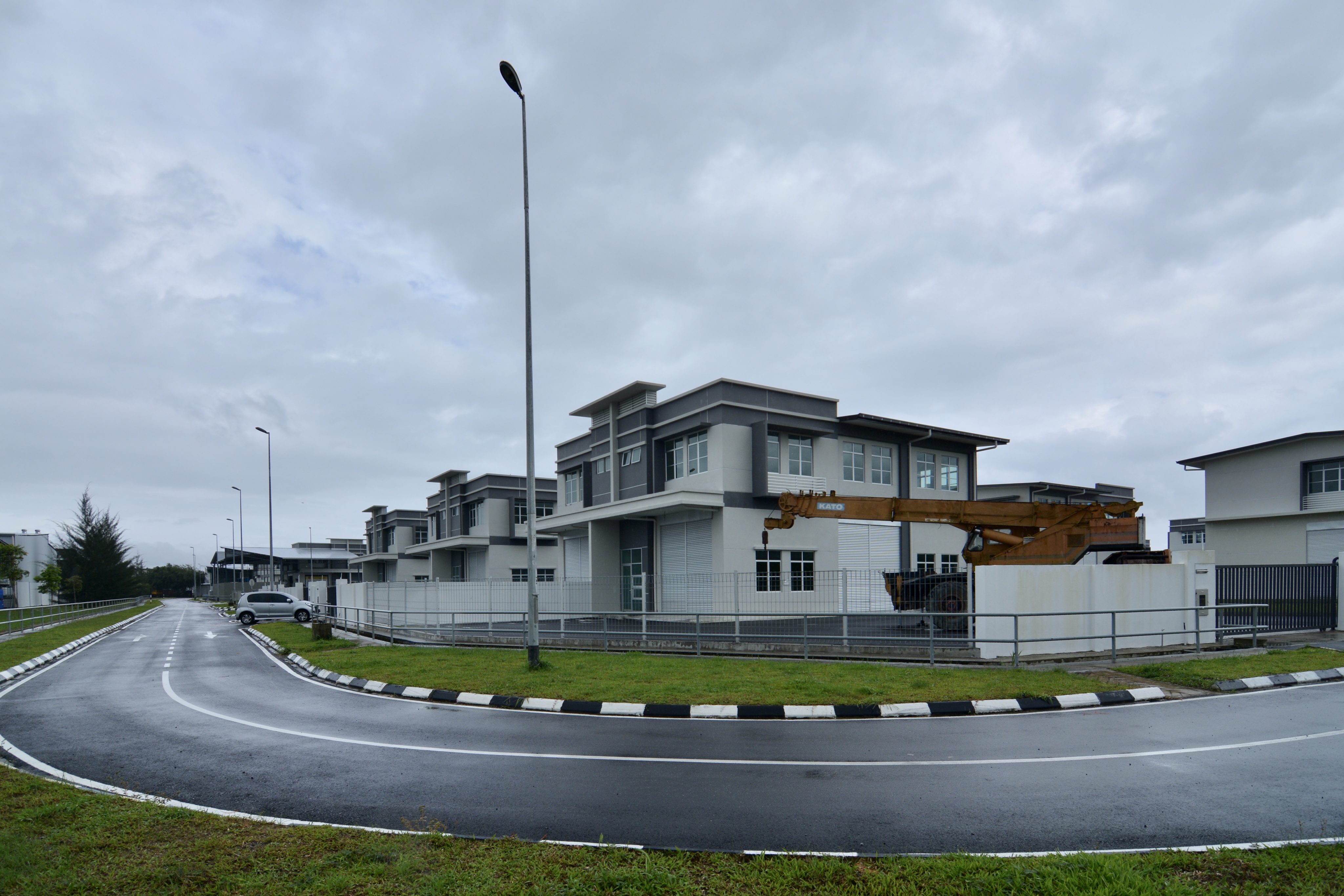 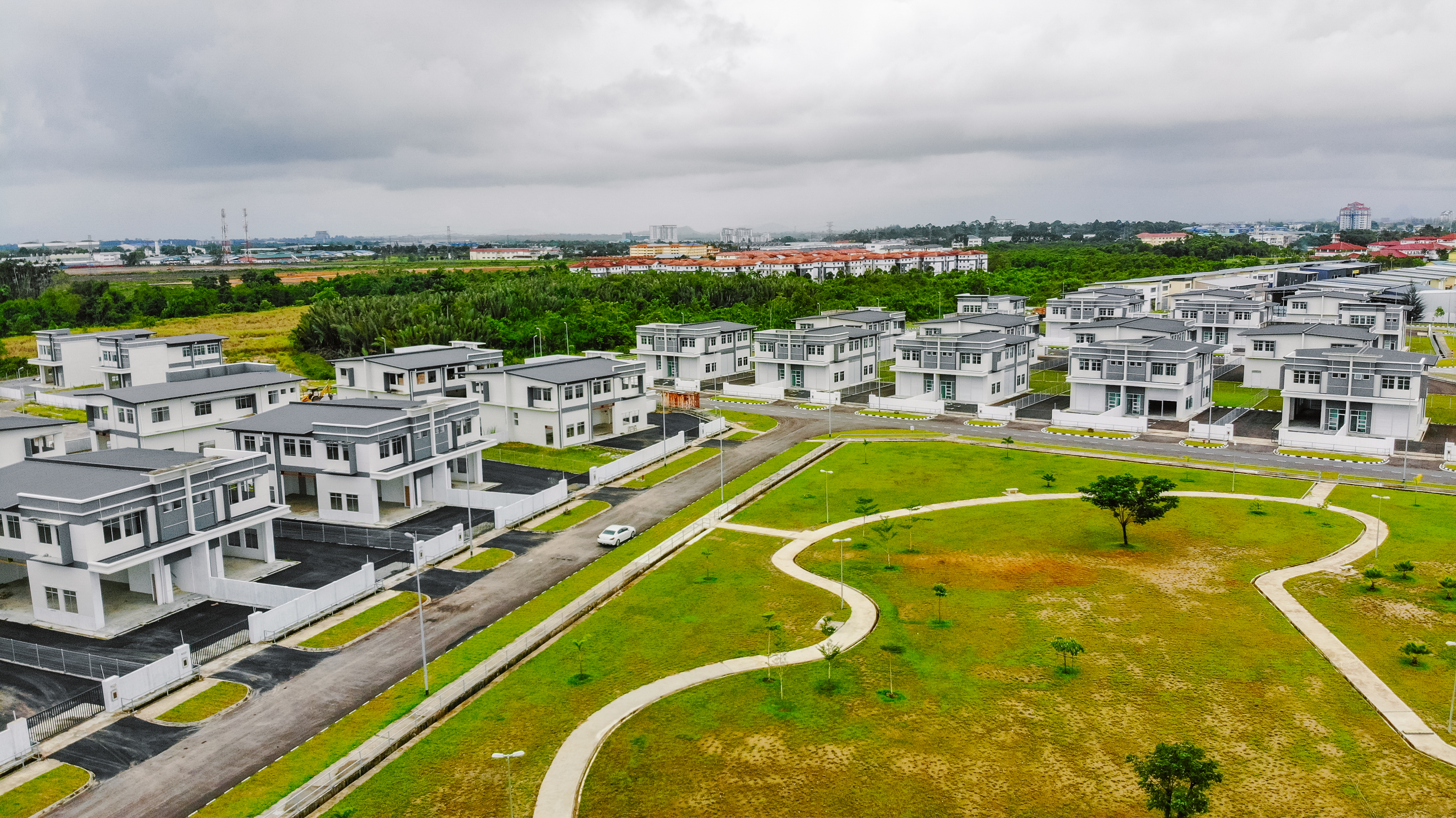