This beach clean-up is the fifth series of events that HSL has planned for the year since it rolled out its CSR programme known as ‘Healthy Bodies, Happy Minds’ last December.

According to HSL’s corporate communications manager, Cheryl Cheah, this is also the first time HSL participated in a beach clean-up and it hopes that the effort will bring greater awareness to the problem of marine debris, which represents a serious threat to marine ecosystems.

“Most plastics, unless biodegradable, remains on land or in the oceans for hundreds of years and like it or not, plastic pollution is a very serious problem. We have all seen the effects plastics have on marine animals – grim images of sea turtles and whales dying from ingesting these materials aren’t something new. Even sea birds are being injured and killed by the plastic waste in our oceans.

“We first heard about the pollution in Telok Melano when a social media post went viral in February, just two weeks after the opening of the newly completed Telok Melano-Sematan road. When we found out that the massive influx of visitors to Telok Melano has caused pollution to one of the most beautiful beaches in the state, we wanted to do our part in restoring it to its former glory,” Cheah said.

Coordinated by its Human Resources and Corporate Communications Department, the company wide outreach programme encourages staff from various departments including those from accounts, project management, human resources and admin to rally together for the noble cause.

The activity is also meant to encourage team work amongst its staff and foster good working relationships, Cheah said.

The group from HSL drove more than 140km from Kuching to Telok Melano for the clean-up before driving back to Kuching again in the afternoon. ‘Ketua Kaum’ of Telok Melano, Amezan Bin Abdul Hassan, who was there during the clean-up, has expressed his gratitude for the team’s effort.

“The team managed to work together and collect more than 50 bags of trash in that brief period they were there. It was just shocking especially for those who saw the reality of the situation and how badly polluted our beaches really are.

“We definitely hope to come back and do more of such activities in the future because at the end of the day, the cycle of pollution will affect all of us. What we will have is contaminated food on the dining table if we don’t start doing what’s right,” Cheah said.

For more information, contact Cheah at +6082-332755 or visit hsl.com.my where there is a dedicated CSR page. The company welcomes CSR ideas from the public. 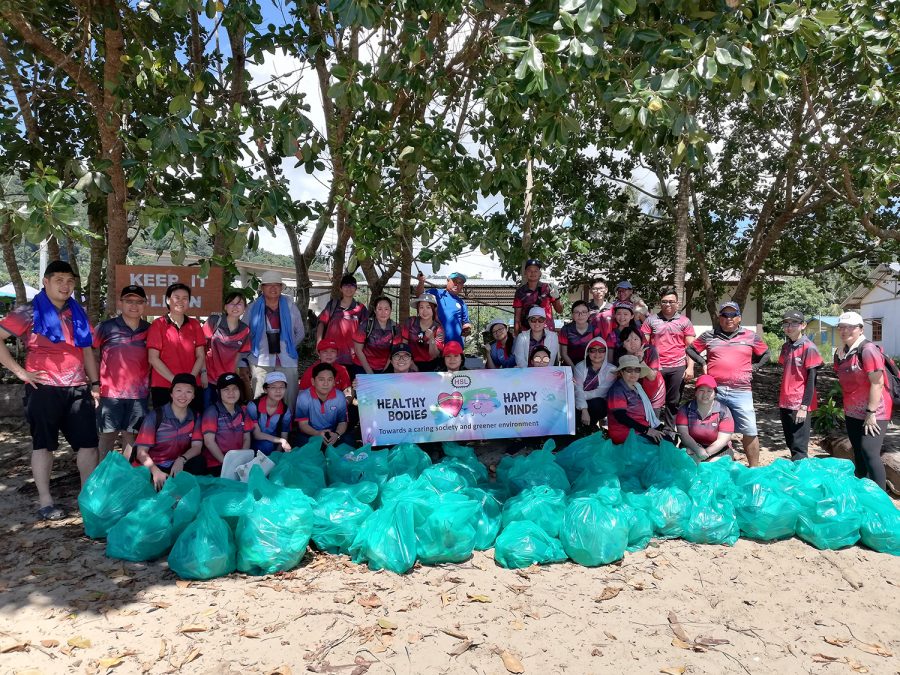 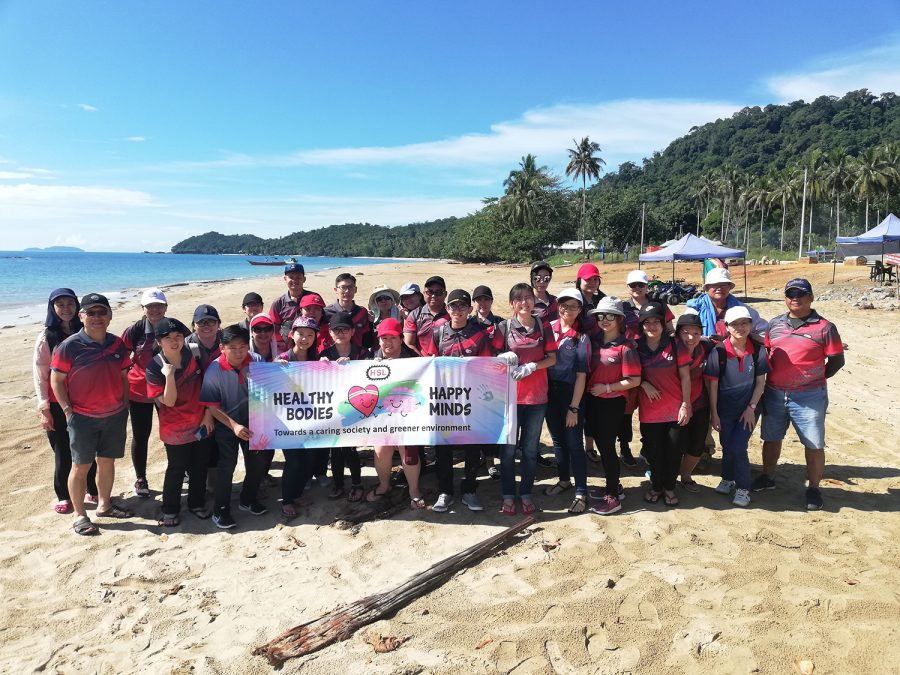 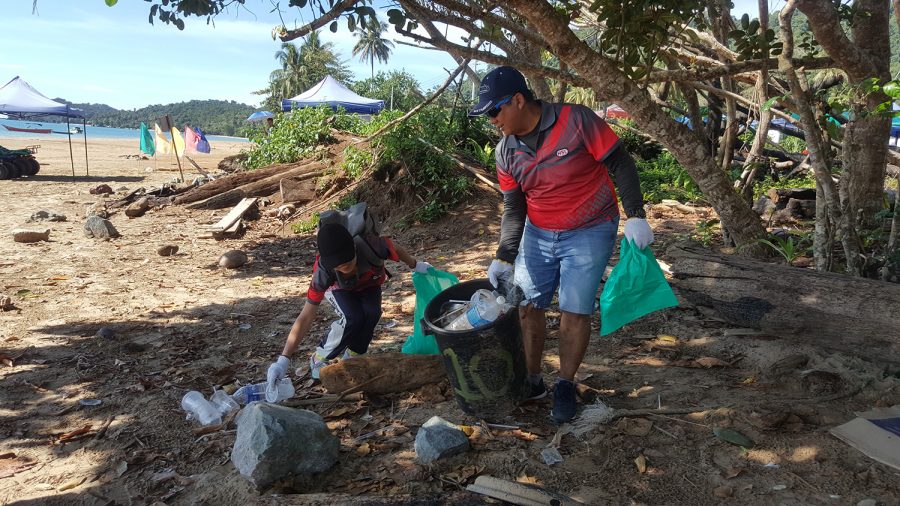 This is the first time HSL participated in a beach clean-up and it hopes that the effort will bring greater awareness to the problem of marine pollution.